Out next meeting will be on Monday, August 14th!

We are looking for a new Exectuive Director!...since Liston has relocated to NC!

The Farragut Gun Club™ was founded in 2014 by Bill Johns, MBA, MPA  who is known by most as The Hawaiian Shirt Guy™,  along with other key pro - Second Amendment (2A) and outdoors evangelists.  Johns has been involved in pro-2A, outdoors, and conservation activities since the mid 1980s in West TN and later since 2000 in East TN.  Johns has "supported" the recruitment of over $100M in 2A companies coming to Tennessee including a $B to the SE USA, has been instrumental in passing pro-2A legislation in TN, and enabling litigation/mediation against overzealous local governments.  Johns is an outdoor writer with professional memberships in the OWAA and POMA.  Johns worked formerly for Ducks Unlimited in Memphis and is also President of the TVSC.

The Farragut Gun Club meets on the SECOND MONDAY of each month at 6:30 at Rosarito's Mexican Cantina at 210 Lovell Road in Knoxville, Tennessee, United States of America.

The Farragut Gun Club meets on the 2nd Monday of each month at 210 Lovell Road, Knoxville, TN 37934

Please review the pictures from past club meetings and outings. 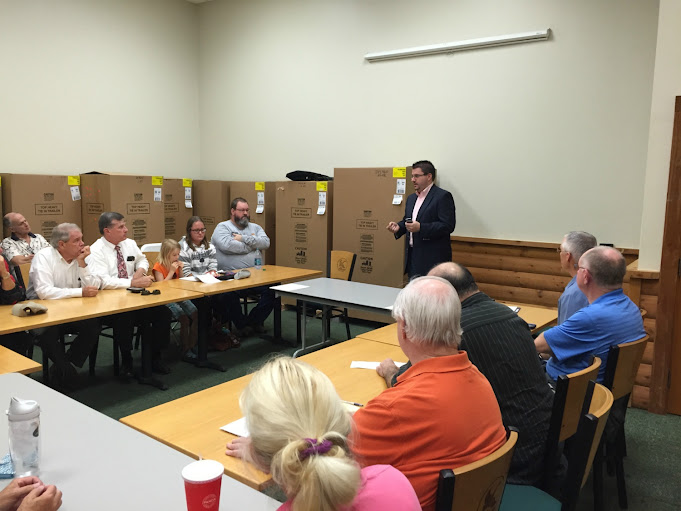 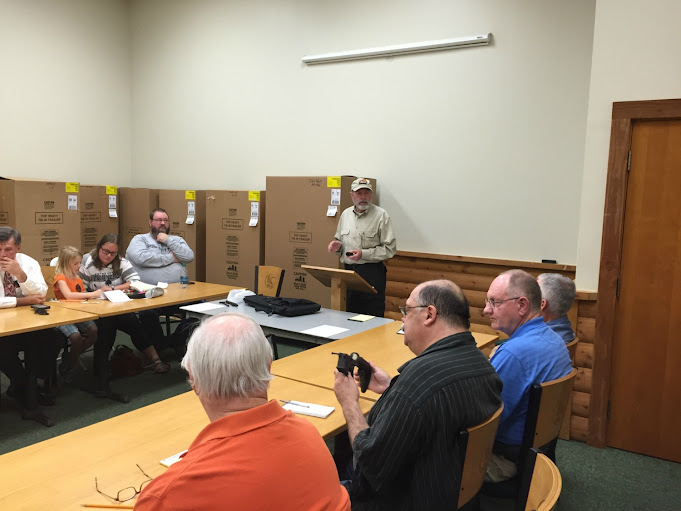 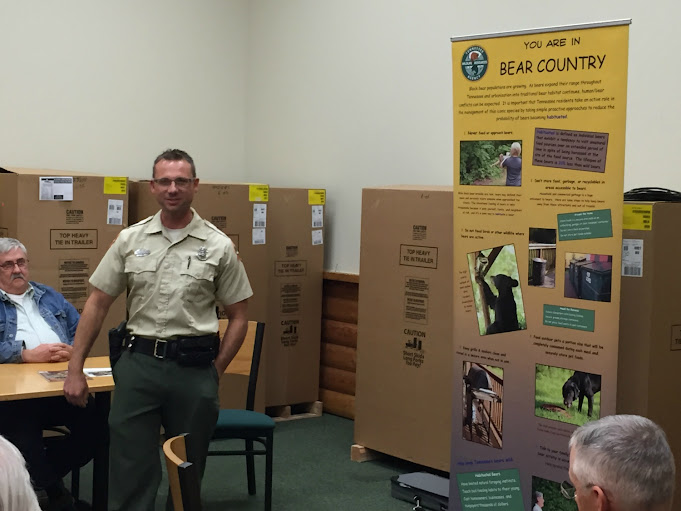 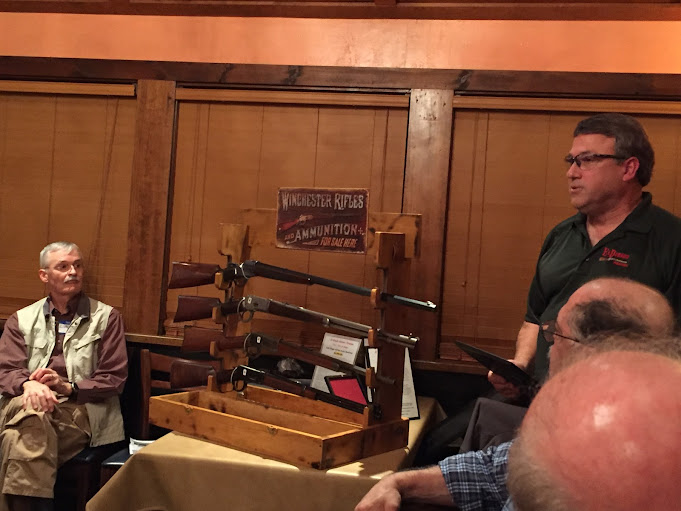 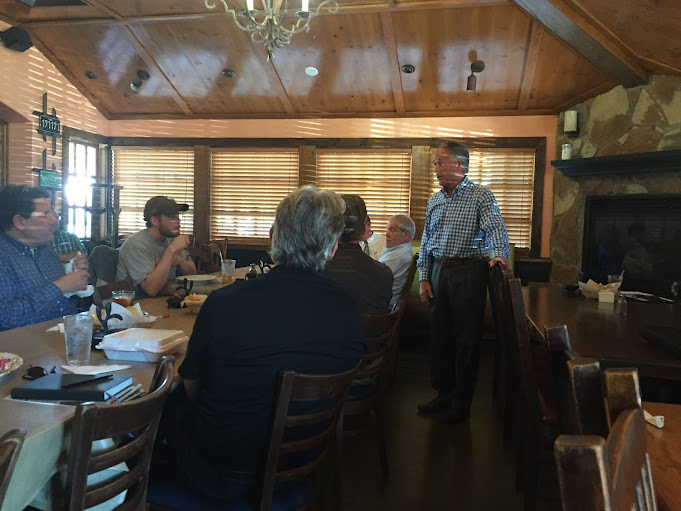 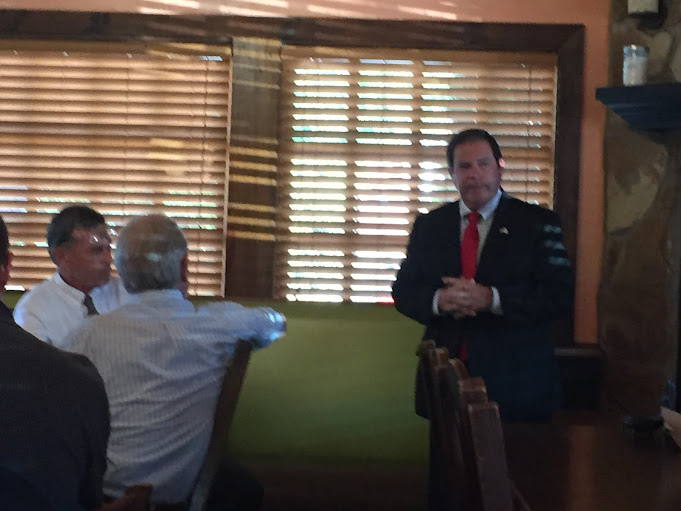 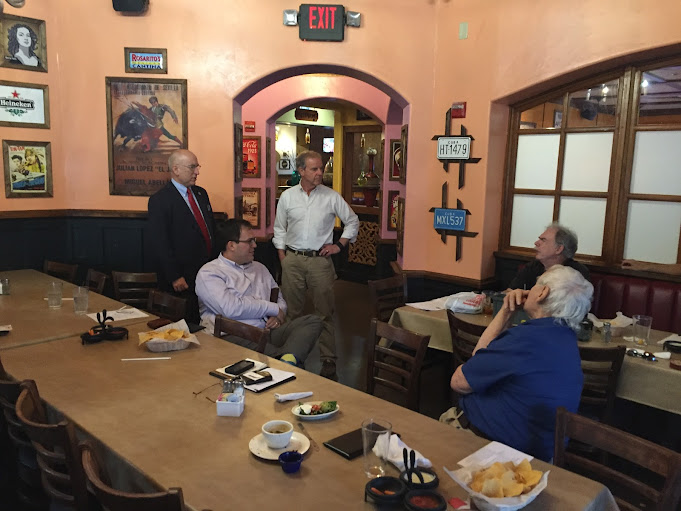 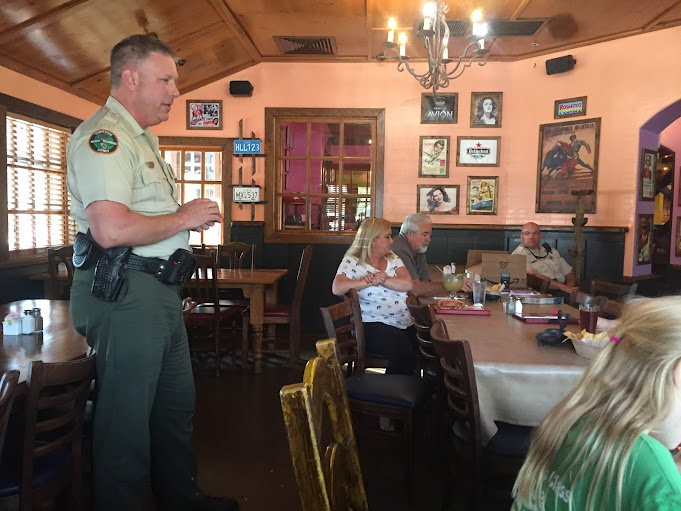 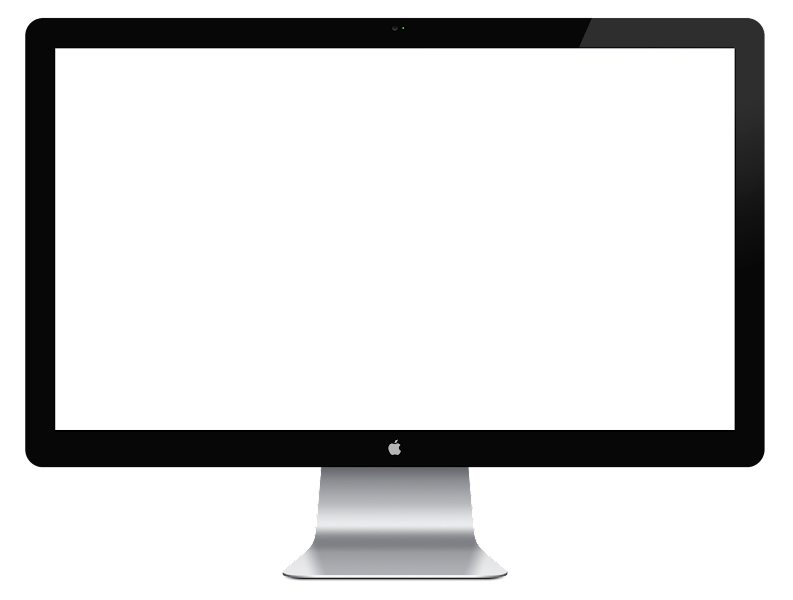 Welcome to the Farragut Gun Club!

The Farragut Gun Club is the leading grassroots pro-Second Amendment (“2A”), adventure, outdoors, and preparedness group in the East TN region with over 400 members and since its inception the Club has had over 3300 unique visitors and 400 speakers to date.   As a independent in party affiliation and non-paying dues organization, the Farragut Gun Club holds meetings on the 2nd Monday of each month at 210 Lovell Road (Rosarito’s Mexican Cantina) at 6:30 PM with some members start gathering around 6:00 PM for dinner and fellowship. 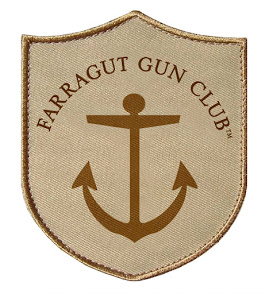 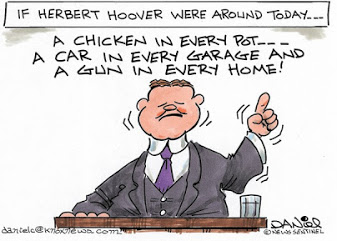 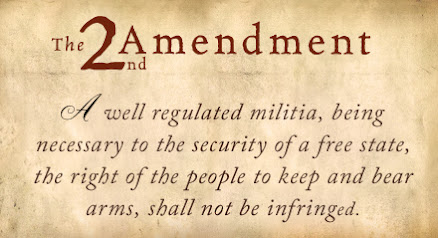 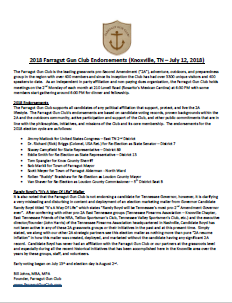 The Farragut Gun Club supports all candidates of any political affiliation that support, protect, and live the 2A lifestyle.  The Farragut Gun Club’s endorsements are based on candidate voting records, proven backgrounds within the 2A and the outdoors community, active participation and support of the Club, and other public commitments that are in line with the philosophies, initiatives, and missions of the Club and its core membership.  The endorsements for the 2018 election cycle are as follows:

It is also noted that the Farragut Gun Club is not endorsing a candidate for Tennessee Governor, however, it is clarifying a very misleading and disturbing in content and deployment of an election marketing mailer from Governor Candidate Randy Boyd titled “It’s A Way Of Life” which states “Randy Boyd will be Tennessee’s most pro-2nd Amendment Governor ever”.  After conferring with other pro-2A East Tennessee groups (Tennessee Firearms Association – Knoxville Chapter, East Tennessee Friends of the NRA, Tellico Sportsman’s Club, Tennessee Valley Sportsmen’s Club, etc.) and the executive director/founder (John Harris) of the Tennessee Firearms Association headquartered in Nashville, Candidate Boyd has not been active in any of these 2A grassroots groups or their initiatives in the past and at this present time.  Simply stated, we along with our other 2A strategic partners see this election mailer as nothing more than pure “2A resume inflation” in how this mailer was created, deployed, and marketed without the candidate having any significant 2A record.  Candidate Boyd has never had an affiliation with the Farragut Gun Club or our partners at the grassroots level and especially during all the recent historical initiatives that has been accomplished here in the Knoxville area over the years by these groups, staff, and volunteers.